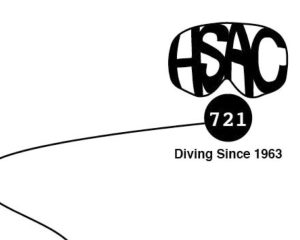 Your friendly London dive club since 1963

For my part, the initial outlook was not good: pouring rain, freezing cold, two failed alarm clocks (both mine), and two relatively unimpressed instructors. The only thing that saved me from being abandoned was that I had the O2 kit safely tucked away in my flat… 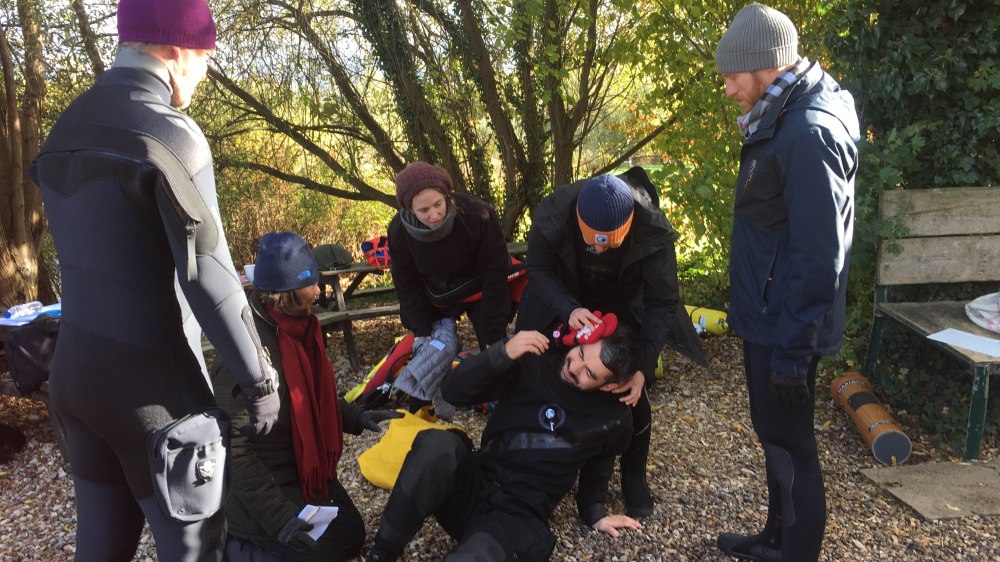 But the skies cleared and the sun shone brightly in Wraysbury, and Sunday’s Practical Rescue Management course was a resounding success. Attended by Fee, Andy, Dylan, Shira, Jun-Ho, and me; instructed by Anne and Liz – the highlight of the lectures was an excellent demo of the potential hazards of downwash during a helicopter rescue, using a toy Vietnamese aircraft carrier, a hairdryer, and a lot of hand-torn confetti. 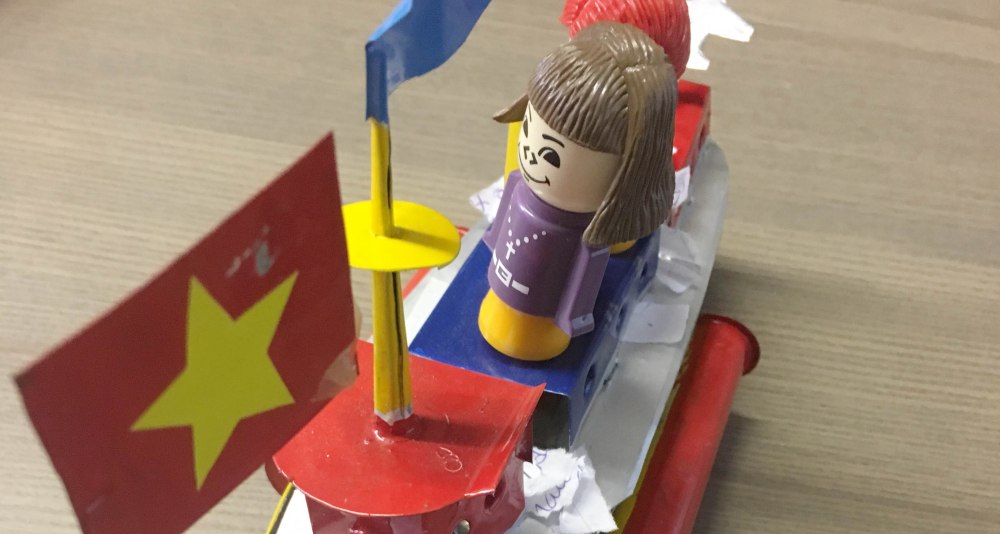 Our discussions on reports from actual rescue situations initially focused on identifying the seemingly-minor omissions and mistakes that became contributors to the more serious incident, and then on to determining the actions we would take as the rescue manager in that situation. Putting our theory to use in the practical scenarios, we rescued one heavy-drinking, trans-fat-loving, exercise-shy skipper with a heart condition; two fish-feeding CO poisoners; one by-the-book-but-thoroughly-uncoordinated diver with a head injury; an obstructively-frantic diver and his unconscious wife; one incongruously-hungry hypothermic; two of the shiftiest-ever potential DCI sufferers, and so many more! 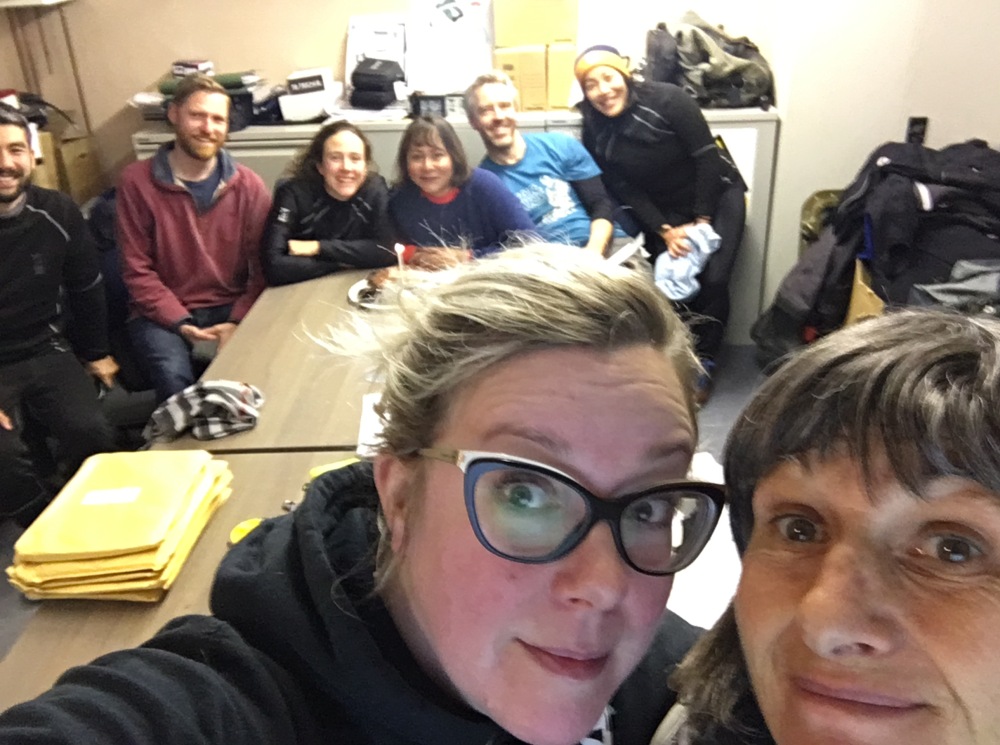 Shira celebrated her birthday with two cakes. Happy Birthday, Shira!
Thanks to Fee and Shira for the cake, and big thanks to Anne and Liz for teaching. 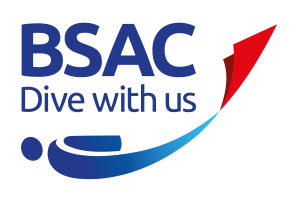